An Ultimate Guide On Ceramic Based Surface Protective Coating

How to Prepare for a Dental Implant?

4 Innovative Ways To Help Create Space In A Small Home

By TylerDecember 12, 2020No Comments6 Mins Read 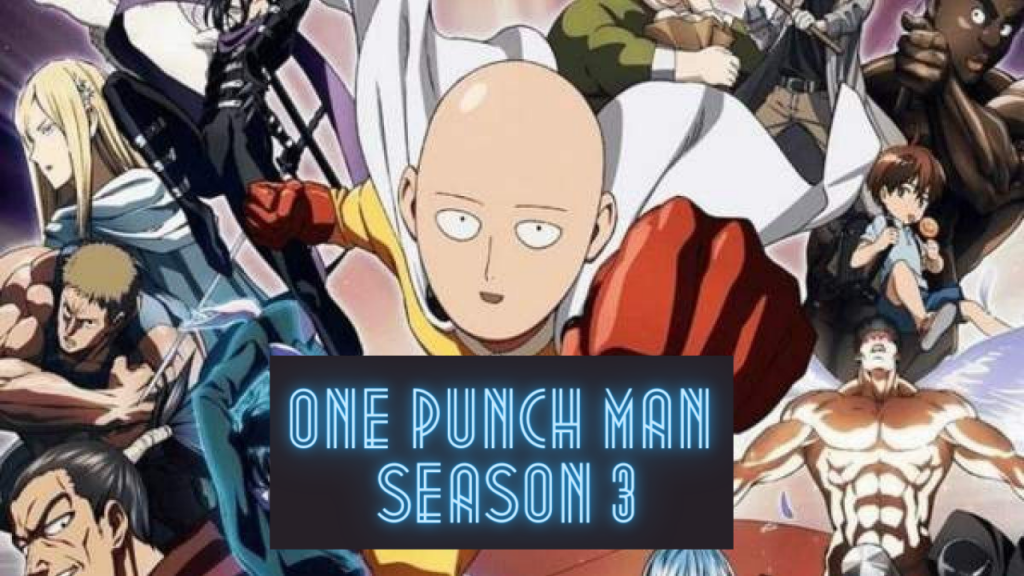 About One Punch Man Season 3

There is no doubt that the anticipation for anime series and their new seasons always excite the audiences. One Punch Man Season 3 is one of such most anticipated anime series. It is an adaptation to Japanese superhero Manga created by the artist One. One Punch Man Season 1 was broadcast from October to December 2015 in Japan, and Season 2 was broadcast from April to July 2019. Viz Media has the license for the anime series in the United States and premiered the first season in June 2016 and the second season in October 2019.

One Punch Man’s interesting storyline has managed to connect the audiences. It is available on Netflix. As per reports, the production of One Punch Man Season 3 was scheduled for 2020, but the COVID-19 coronavirus pandemic has badly affected the entertainment industry to a large extent. The makers have suffered substantial financial losses, and as a result, numerous projects have been halted or canceled.

One Punch Man Season 3 will most probably witness the hero’s association organize themselves and prepare for combating against their monster enemies. The previous season was not a big success. So, the makers are planning to add some humor, but there will be no compromise with action. Garou will become more powerful, but Saitama will give a tough fight. There will be several other fights involving Zombieman, Atomic Samurai, and Flashy Flash. Saitama will be the lead in One Punch Man Season 3, and the viewers will get to see his alternative side; probably, his human side might be uncovered.

One punch man season 3 is an anime series about the superhero Saitama, who can defeat enemies with a single punch. Season 1 premiered in 2015, and Season 2 premiered in 2019. Season 3 was planned to begin in 2020, but now it is expected to release at the end of 2021. We can expect the One Punch Man Season 3 trailer to release in mid-2021.

In One Punch Man, the planet earth is full of monsters and evildoers who have promoted devastation in various cities. To get rid of the chaos, a millionaire establishes a hero association that appoints superheroes to confront the monsters. Saitama is a normal hero who enacts heroic actions for fun and enjoyment. He has worked hard to become skillful. He is trained enough to defeat any monster or evildoer with just a single punch.

Later on, Saitama becomes an unwilling guide to Genos, a cyborg. He wants to avenge another cyborg for killing his family and damaging his native town. Genos and Saitama enroll in the hero association. Saitama is positioned at a low duty because he attained fewer marks in the written examination. His capabilities are left hidden and unseen.

The association calls a meeting over a threat to the world. After the meeting, Boros, a monster, tries to attack and capture the planet. The heroes fight with the attackers outside Boros’ ship and Saitama gets on the ship to fight. Several big heroes and monsters appear on the site, and the fight continues. The heroes are defeated due to their overconfidence, and Saitama defeats the monster. The monsters flee, but the public opinion turns against the hero association.

The cast of One Punch Man Season 3 will probably consist of the following voiceover artists:

Djulian Bryant Hall – Get a hold of him